“Sulfur” exists in two forms in nature—as a hard yellow granular elemental mineral (not bio-available) and as a part of an organic white compound molecule (bio-available). The yellow mineral sulfur, from mining, is present in a volcano’s lava that’s forced into the ocean through volcanic activity on the ocean floor. These under-water volcanoes are called black smokers. The molten mineral sulfur in lava from black smokers reacts with ocean water and is chemically changed into bio-available organic sulfur that becomes a part of ocean water. Through evaporation, condensation, and ingestion by sea life, organic sulfur is supposed to end up on land as a part of the nutrient cycle for plants and animals. Animals and people then consume bio-available organic sulfur. That’s the positive natural sulfur cycle (which was largely eliminated by technology c. 1954). 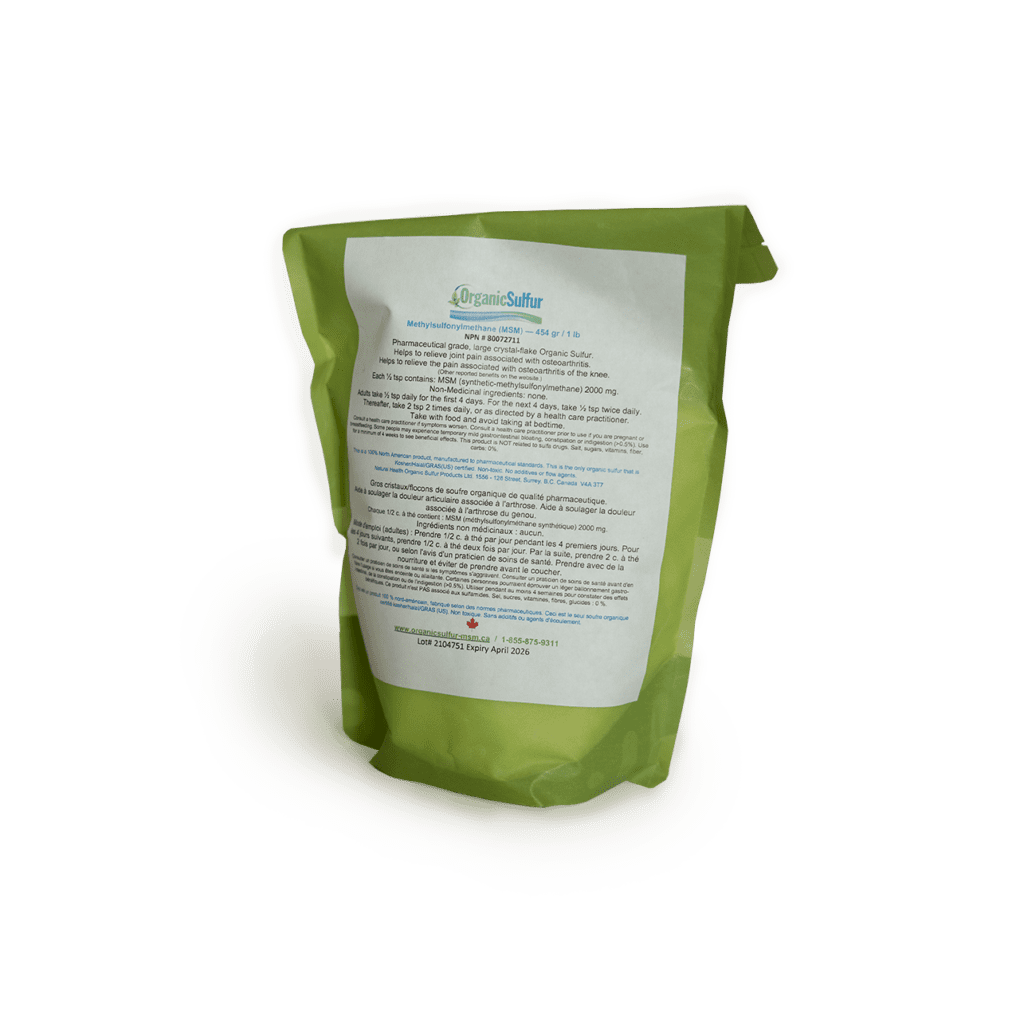 Around 1865, I.G. Farben first produced chemical fertilizers from coal tar. And, dimethylsulfoxide (DMSO1) was first synthesized in 1866, which was later found to be an effective transdermal agent.[1] In the 1930s Farben collaborated with Nelson Rockefeller and Prescott Bush to develop and aggressively market chemical fertilizers made from crude oil (ammonium nitrate and ammonium sulfate). Manufacturing chemical fertilizers requires production temperatures about 100 degrees F above the vaporization point of organic sulfur. Bio-available sulfur evaporates in that process. The elimination of this essential food (that happened during the manufacture of chemical fertilizers) was ignored.

In the mid-1950s, by federal legislation, farmers were encouraged to use chemical fertilizers, which are less expensive, easier to apply, and completely absent of bio-available sulfur. Over the last 70 years agriculture’s reliance on chemical fertilizers has effectively eliminated the natural sulfur cycle. From the early 1950s to the present day, with the mandating of chemical fertilizers, disease rates in North America went up drastically and continue to rise at an alarming rate. Food quality has drastically diminished. MDs, NDs, and other health professionals, when asked about sulfur, usually respond: “We get all the sulfur we need from the food we eat.” That may have been true until governments passed legislation in 1954, which legalized the 100% use of chemical fertilizers. Chemical fertilizer companies got rich and illness increased.

Additionally, and for the last 100 years, the horrendous increase of air-born pollutants, chemical toxins, heavy metals in food, artificial growth hormones, stress, pesticides, GMO dead food (which damages body cells), microwave ovens, destructive pharmaceuticals, aggressive marketing of harmful vaccines, flavor “enhancers” like MSG, and processed foods all contribute to the increase of illness, trauma, body-cell damage, and immune-system deficiency. None of these contain organic sulfur. Our “modern era” toxic-stress load is hundreds of times more a burden on our physiology and psychology than at any time in the past.

[1] DMSO1 is a transdermal agent meaning it actively “pulls” substances across the skin barrier and makes skin absorption more effective. It is advisable to NOT use it full strength against the skin and ensure it is pharmaceutical grade. Read DR. Morton Walker’s book DMSO Nature’s Healer. See the video on YouTube – search Dr. Stanley Jacob / DMSO. Also see The Persecuted Drug: The Story of DMSO, by Pat Grady, Sr. [2] Other manufacturing processes usually produce a less pure and notably less expensive product—processes that more easily allow particles of contamination. Of the six manufacturing plants the director has examined and toured (2007-2013) the processes used in off shore manufacturing (China and India) are not to the level of purity as North American product. However, off shore product is imported in large quantities and usually offered at about half the cost of the better quality product. You (usually) get what you pay for.

We have on-line purchasing only for bulk Organic Sulfur in Canada and the United States. For orders in Canada of our other products please call us at 1-855-875-9311

© Natural Health Organic Sulfur Products Ltd. and Richard Clark, 2002 -2020. PLEASE do not duplicate or copy information from this web site or the manual or any or our printed material. It is copyright protected. Disclaimer: None of the information reported in the download material, in emails, on this website, or information in shipped packages is intended to replace or substitute for licensed medical or psychological care. This food product is to promote health. The director of the project, and those working with him, do not recommend or advise people to discontinue, avoid, or ignore medical or psychological consultations or advice. Please read the full disclaimer. Corporate Office: Mail and appointment only — Natural Health Organic Sulfur Products Ltd., 14685 – 16A Avenue, Surrey, BC, V4A5M8, Canada. (An independent small business, Canadian owned and operated). Copyright Protected

0
0
Your Cart
Your cart is empty
Continue Shopping